What is the Endocannabinoid System (ECS)?

It was discovered that every mammal has an internal system called the endocannabinoid system. This system is made up of receptors in the brain and throughout the body and helps control various systems in the body. This is the system that interacts with cannabinoids from the cannabis plant.

The Difference between Marijuana and Industrial Hemp

Hemp & Marijuana are from the same species of plant, Cannabis. The difference between the two is the legal level of THC allowed in the plant. In order for cannabis to be legal industrial hemp, it must be under .3% total THC(In the US).

What is the legality of CBD products?

There has been a lot of confusion over this, both by the consumers & businesses. Industrial hemp and Marijuana were both listed as schedule 1 narcotics on the DEA controlled substance act(CSA) list, which made them illegal federally. Some states have legalized medical and/or recreational marijuana which makes it legal in those states, but still illegal federally. Industrial hemp was legalized as a research pilot program in most of the states that legalized marijuana due to the 2014 Farm Bill, which made it possible. On December 20th, 2018 the 2018 Farm Bill was signed into law. The 2018 Farm Bill removed industrial hemp from the DEA CSA list and made hemp and ALL products derived from hemp federally legal, including CBD as long as it is derived from registered industrial hemp and not marijuana.

What are minor cannabinoids?

Minor cannabinoids are other cannabinoids that are produced by the cannabis plant in smaller trace amounts than the major cannabinoids like THC & CBD. They consist of CBG, CBGA, CBC, CBDA, CBDV, THCA, THCV, and CBN.

Terpenes are organic hydrocarbons found in the essential oils of plants. They are responsible for the smell and flavor of the cannabis plant. They are produced by the plant to help fight off stressors during growth. These terpenes work with the cannabinoids in a synergistic way to deliver the most effective use of cannabinoids. 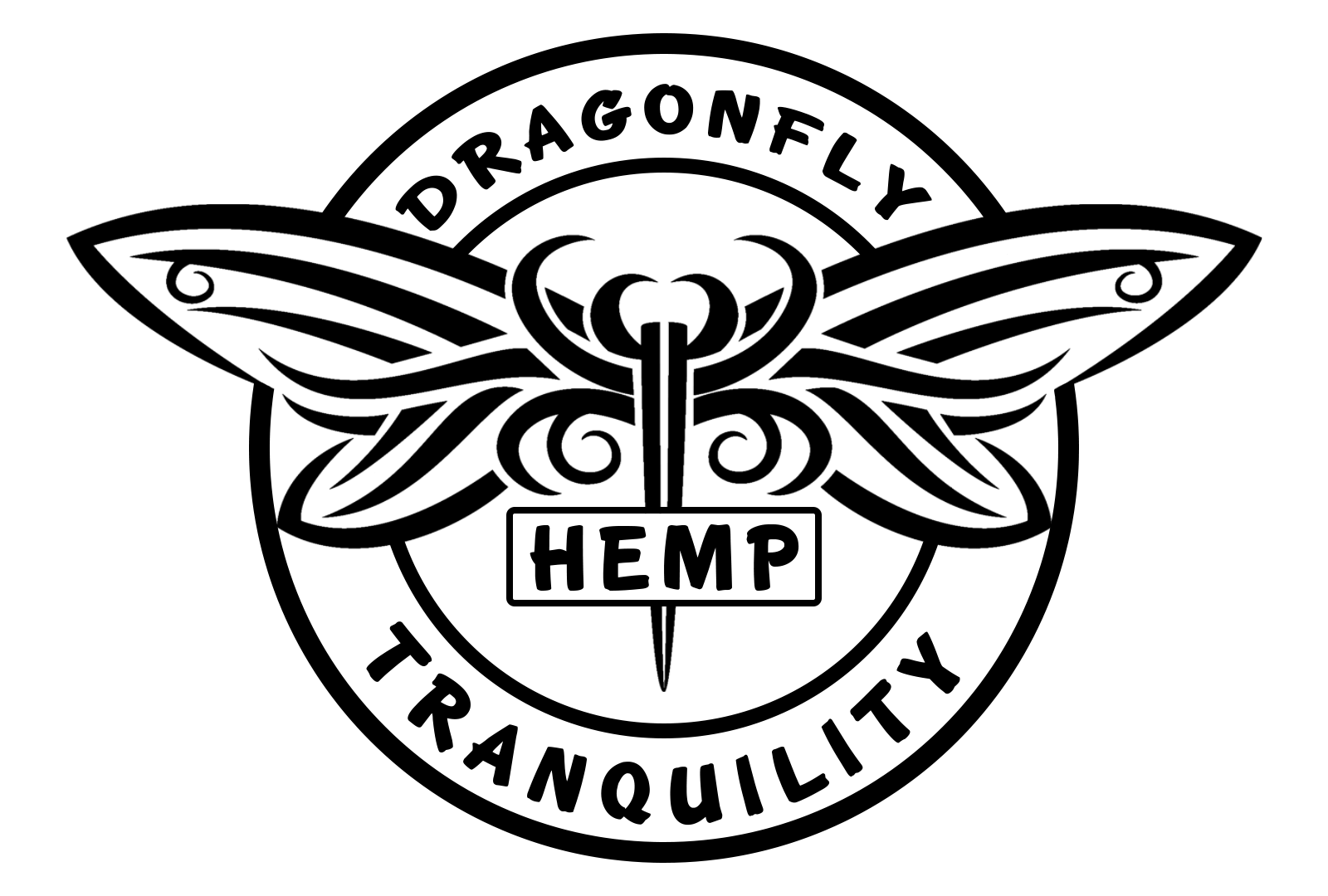 Thank you! You have successfully subscribed. An email with your discount code will be emailed to you shortly.